L&L, a wedding at the Roman Forum

A wedding at the Roman Forum: incredible.

I’ve never had a wedding in San Lorenzo in Miranda, better known as the Temple of Antoninus and Faustina

Dedicated to St Lawrence, the 3rd century deacon and martyr of Rome, the church dominates the Roman Forum and was created in the Middle Ages inside the cell of the temple that the emperor Antoninus Pius had dedicated in 141 AD to his wife Faustina.

On the death of the emperor, the Senate decreed that the temple be dedicated to both and a line was added above the inscription: DIVO ANTONINO ET DIVAE FAVSTINAE EX S C. (“To the divine Antoninus and the divine Faustina, by decree of the Senate”).

11th-century sources mention the church as San Lorenzo in Miranda, an appellation traditionally linked to the wonderful panorama of the Forum, since the Latin word “miranda” means “things worthy of admiration”.

In 1429, Pope Martin V gave the church to the Collegio degli Speziali (College of Chemists and Herbalists), to make it a place of study and assistance.

The church was completely renovated between 1601 and 1614 by Orazio Torriani.

Ten columns of the ancient temple form a portico in front of the façade, which is on two orders and made of bricks.The interior, with a single nave, has three chapels on each side. The church preserves important paintings by 17th-century masters: on the high altar the “Martyrdom of St Lawrence”, by Pietro da Cortona, in the first chapel on the left the “Madonna with Child and Saints” by Domenichino.

The building is currently owned by the Nobile Collegio Chimico Farmaceutico Universitas Aromatoriarum Urbis. In the local of the College, it is possible to visit the Museum of Pharmaceutical Art which houses a splendid collection of vases and other ancient pharmacy tools

Anyone who lives in Rome or has been here even just for a visit, has seen it in passing, but entering inside the church realizing the hidden beauty of San Lorenzo in Miranda at the Roman Forum is truly a privilege of a few.

And only two special people like Lorenzo and Lucrezia could choose such a gorgeous place.

Once again, a wedding postponed several times due to the cursed pandemic, but, we had a great sunny end, like a prize for the long wait.

Lucrezia is a kind of blender, pure energy and for that day she wanted everything to be perfect. And so it was.

For the photos after the ceremony they chose the Roman Forum, which is also not usual, and for the reception one of his favorite places, the AntonelloColonna Resort & SPA.

Great class, quality and top dinner, it could only be like this.

Now we are waiting for the printing of the wedding book, on which we have worked a lot, and I can’t wait.

This is just a small selection of the images.

You can find other stories in my diary ... 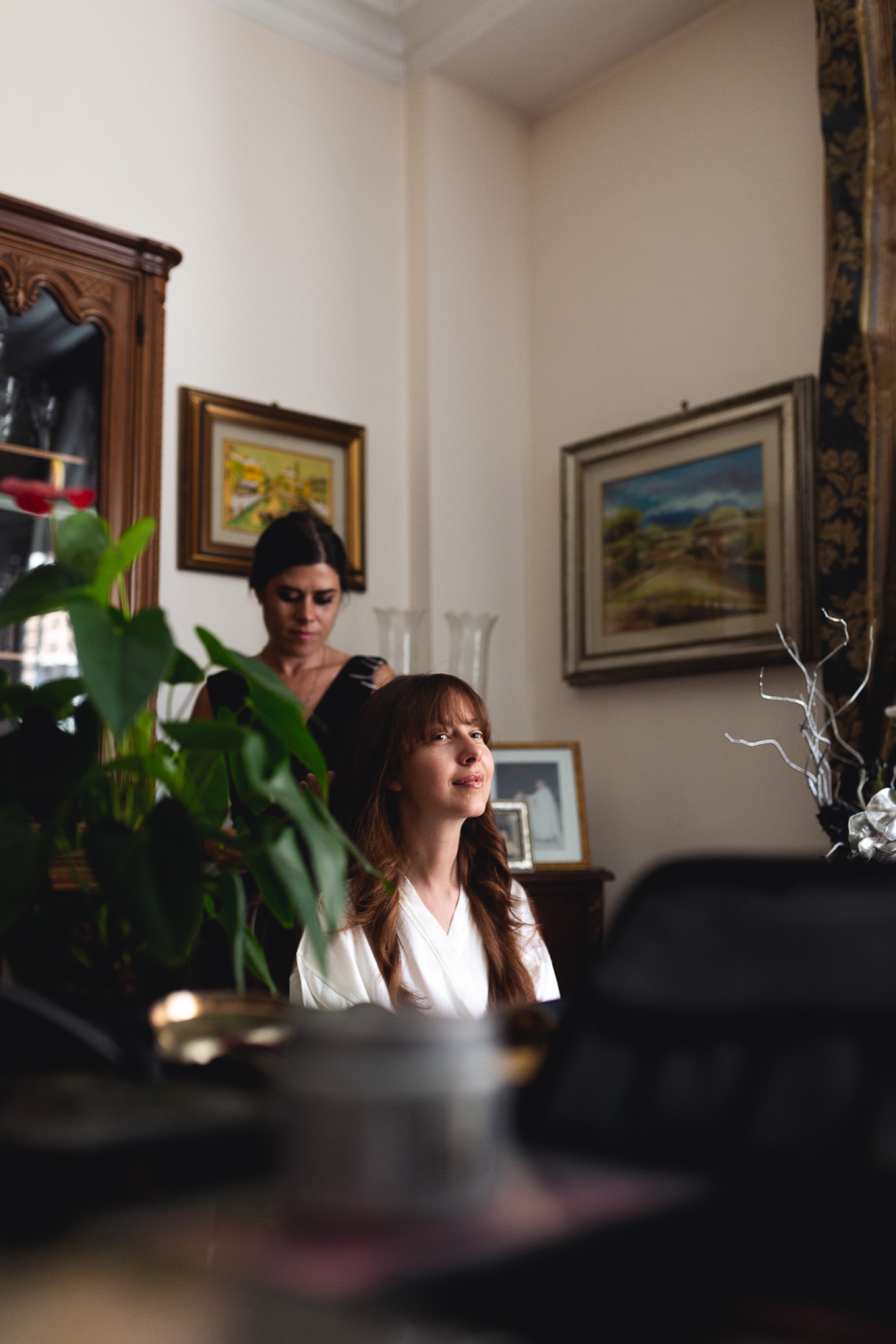 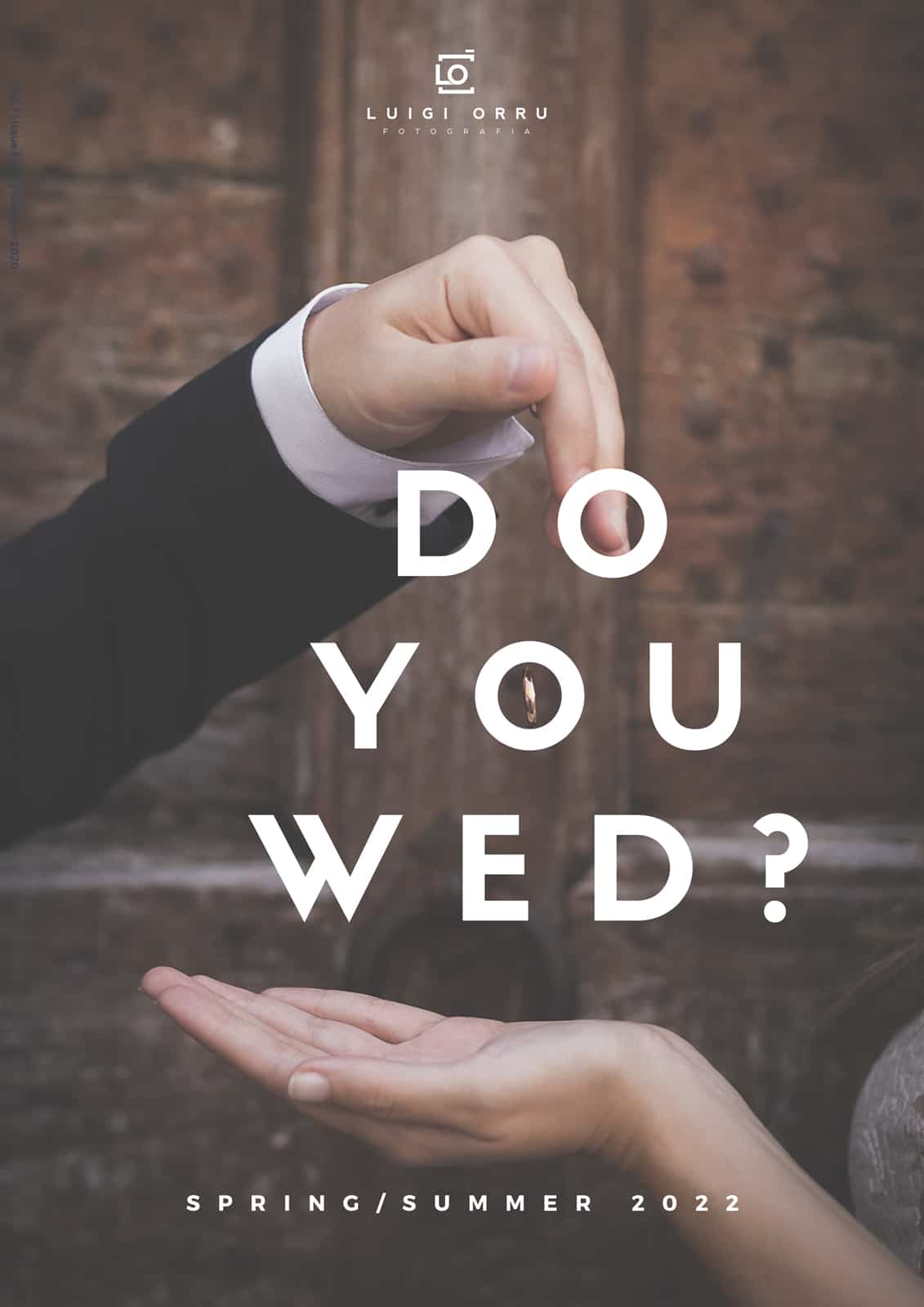